SAS Nazi hunters proud to be known as Bigots

Regional Press on ‘Band of Brothers’

W hen Winston Churchill was voted out of office in the 1945 General Election, less than two months after VE Day, the Special Air Service regiment that had done so much for the Allied cause lost its greatest champion and benefactor. A couple of months later, the War Office decreed that the SAS was to be disbanded.

Even in wartime, its clandestine status had been unpopular with some of the top brass and now, evidently, there was no longer any need for it. But the maverick Major Eric 'Bill' Barkworth, who ran SAS intelligence, quietly begged to differ. An Oxford graduate, he had travelled round Europe before the war, and had a tried and tested formula for learning foreign languages: he spent mornings at the market, afternoons at the law courts, and evenings in the nightclubs. As a result he spoke German like a native and six other languages fluently.

Indeed, it was Barkworth who, in 1942, while listening in to a German radio message, first learnt about Hitler's so-called Commando Order decreeing that all Allied parachutists caught behind enemy lines would no longer be made prisoners of war but were to be shot as spies, in violation of the rules of war.

More than 30 SAS soldiers, as well as around 200 others, were executed that way. So with hostilities over, and with the furtive help of an ally at the War Office, Barkworth led a small and top-secret band of SAS Nazi hunters around Europe, bringing to justice those responsible for enacting the Commando Order, which was deemed to be a war crime. 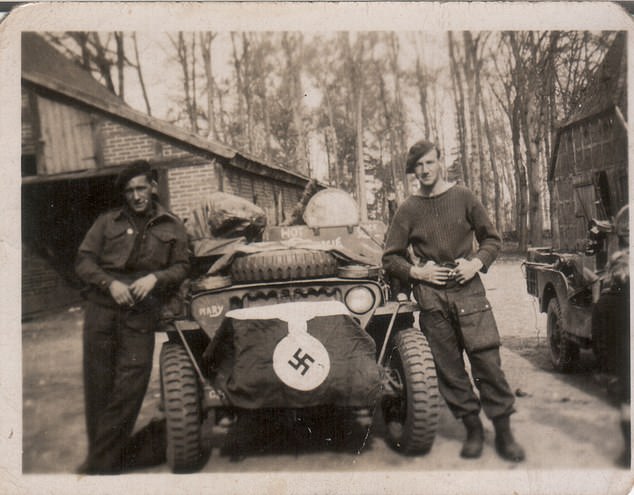 In Damien Lewis's gripping book, the extraordinary story of Major Barkworth's unit unfolds as compellingly as any thriller. Pictured: Part of the secret Nazi hunter team

T he mission was overseen from London's Hyde Park Hotel by its general manager, Lieutenant-Colonel Brian Franks, who had been a senior SAS commander but took a civilian job now that the regiment was officially no more. Except that, unofficially, part of it was very much still alive.

Barkworth's team were not exactly made in his upper-class image — his second-in-command was Sergeant Fred 'Dusty' Rhodes, who'd been a gardener in Barnsley before the war — but they were all brilliant and relentless former SAS men. To the very few who knew what they were up to, Barkworth and his men became known, accurately enough, as the Secret Hunters. In Damien Lewis's gripping book, the extraordinary story of the unit unfolds as compellingly as any thriller.

Much of it focuses on Barkworth's dogged pursuit of the Nazis who murdered most of an SAS unit led by the redoubtable Captain Pat Garstin. A Dunkirk veteran awarded the Military Cross when he was still only 21, in July 1944 Garstin had led a parachute drop well behind the German lines. Like all such missions, it was part of the top-secret BIGOT initiative — the acronym said to have been coined by Churchill, standing for 'British Invasion of German Occupied Territory'. If at that time you were asked 'Are you a Bigot?', and you replied 'Yes, I'm a Bigot, by Neptune,' it meant you had the highest possible security clearance.

But, unfortunately, the Germans had a secret initiative of their own: a fiendishly simple but successful way of entrapping Allied parachutists. Instead of smashing enemy radio sets, the Gestapo used them to lure men and supplies directly into Gestapo hands. That was how Garstin and most of his unit ended up at the Gestapo's Avenue Foch HQ, where they were tortured before being driven to a remote wood to be shot. Amazingly, despite being sick from wounds the Germans had allowed to fester, Garstin managed to spearhead an escape bid.

He and most of the others died in the attempt, but two escaped: a tough-as-nails former Wigan miner called 'Ginger' Jones, and Serge Vaculik, a Free French recruit. Both survived the rest of the war to give damning evidence when Barkworth and his formidable gang caught their would-be killers and handed them over to be tried and, in many cases, hanged. It is the most astonishing tale, rivetingly told.

Brian Viner for The Daily Mail 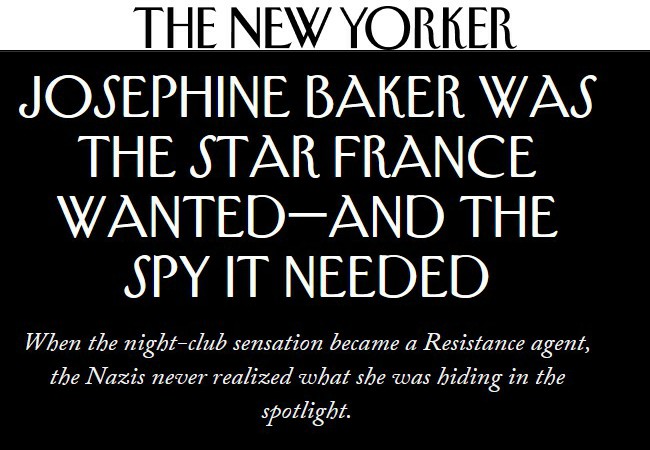 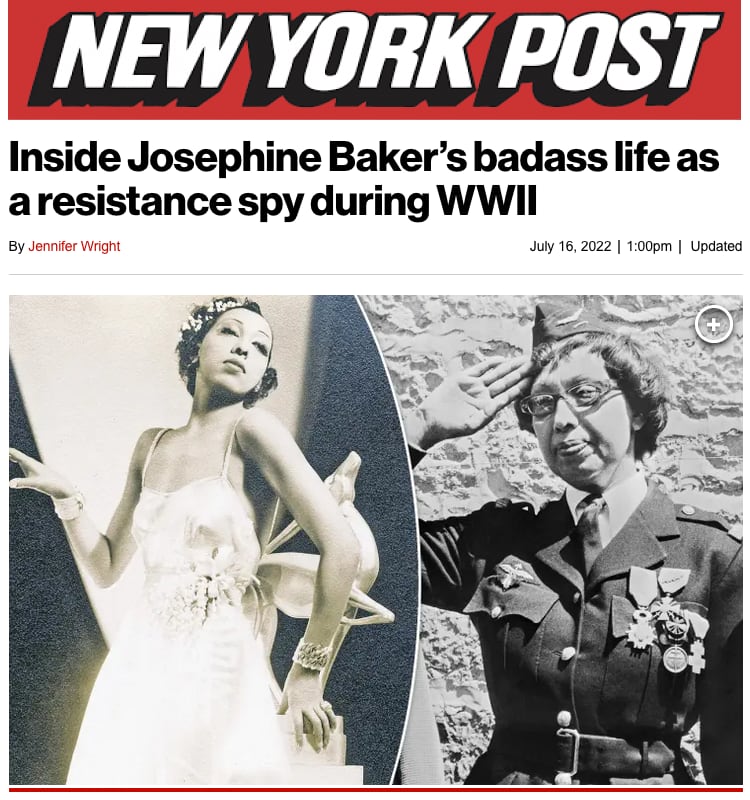 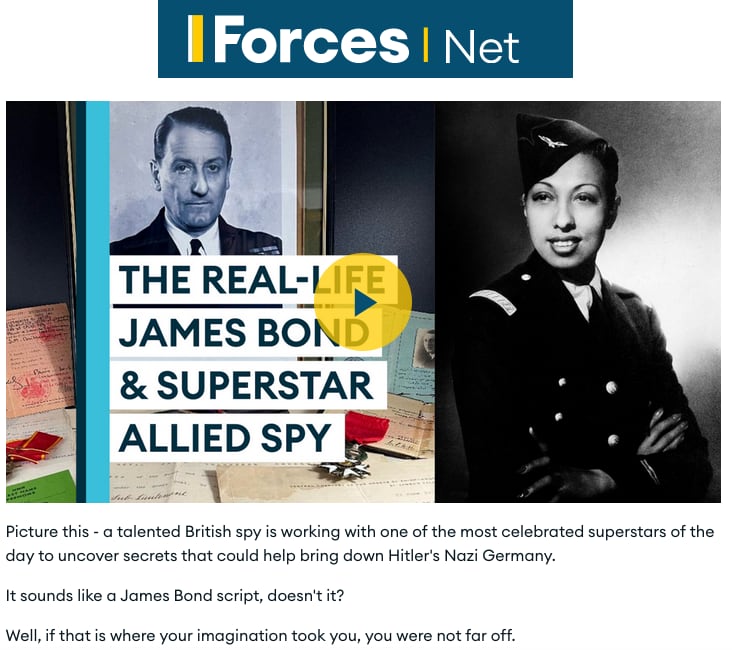