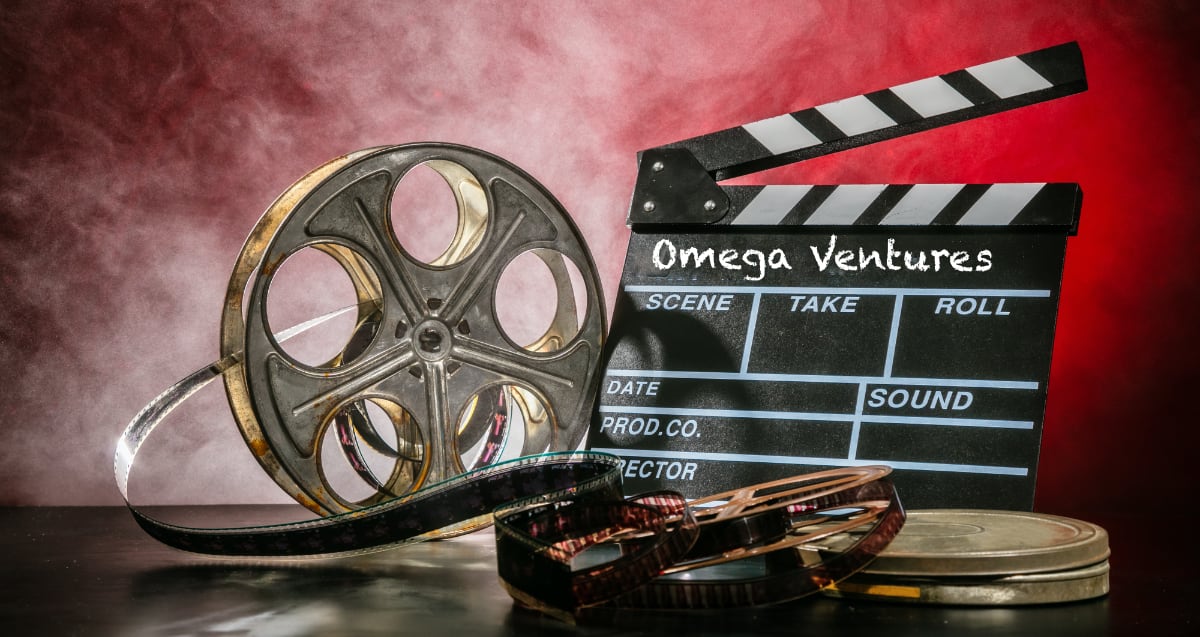 Damien Lewis has had his books made into movies, plays for the stage and TV programmes. He presently has more than half a dozen of his titles being developed, scripted and produced as films and TV drama series by the likes of Paramount, Jerry Bruckheimer Films, Record Player Films, Spot Films Inc and many more.

Check the list of his titles and rights availability below, and do email him directly via the contact button below should you be interested in exploring options


The PDF document below lists the books and film rights available. 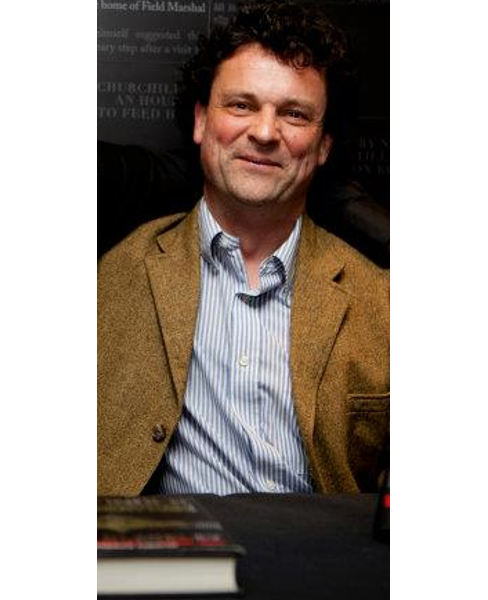 L ewis is a Founder Member of the Irish Film and Television Agency (IFTA) and The Frontline Cub. He is a Fellow of The Royal Geographical Society and the Winston Churchill Memorial Trust. He is a member of the Society of Authors, the National Union of Journalists, the Director’s Guild of Great Britain, the Victory Services Club, the Royal Overseas League and 21 SAS Artist’s Rifles Clubhouse.

He is also Patron to several charities related to his writing, and he raises funds for charities associated with his work. He talks widely to audiences about his work, including the Theatre Royal Bath, the National Army Museum, The Royal Geographical Society, the Hay Festival, Edinburgh Festival, and at Speakers Festivals world-wide. He is married with four children and lives in Dorset, in the UK.